A day at the Necropolis of Porto 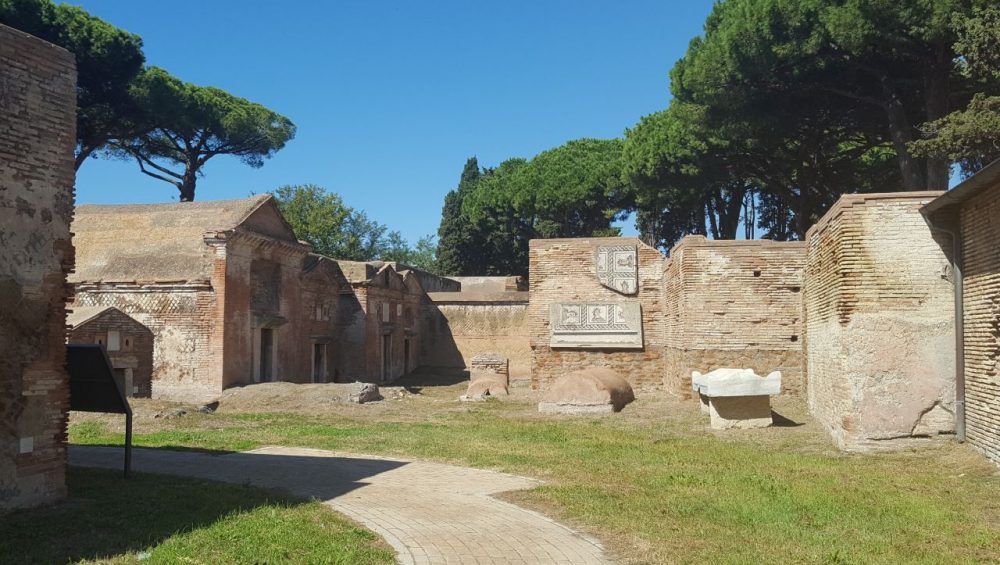 An extraordinary but unfortunately little known archaeological site, the necropolis of Porto actually represents a unicum in the context of Roman burial grounds. Thanks to its exceptional conservation, due to the layers of sand that have protected the tombs for many centuries, it is possible to understand what an ancient Roman necropolis must have been like.

The funerary monuments date from the beginning of the 2nd century AD. and the middle of the third century AD, but modest interventions are attested up to the fourth century AD.

The tombs are above all familiar, with one or more floors and inside they are organized according to the funeral rite: in the upper registers niches for cremation, while in the lower ones arcosoli for inundation.

Once inside, you follow the ancient Via Flavia-Severiana, which connected the city of Porto with Ostia since the first century, and you are immediately fascinated by the stories of the dead. In fact, the particularity of the sepulchers is given above all by the fact that they are often accompanied by marble inscriptions and terracotta reliefs with the representation of the owners’ profession. These are especially common people, artisans and traders who worked in the ancient city.

On the sides of the door of the first tomb (100), for example, there are two reliefs depicting a surgeon intent on dressing a leg and an obstetrician in front of a pregnant woman.

Other tombs are decorated with mosaics depicting the activities of water workers, blacksmiths and reapers. There are many references to the trades linked to the sea. Tomb 43 has a mosaic decoration showing two ships with a central lighthouse and a significant inscription in ancient Greek: “ODE PAUÇILIPOÇ”, or “here all trouble ceases”.

Another visit, therefore, which allows you to better understand the daily life of the ancient Romans and their relationship with the afterlife, but above all an obligatory stop to learn more about the Roman world of work.

Archaeologist and licensed guide of the province of Rome, collaborator of the cultural association L’Info-Attiva of Ostia Antica as part of the Lazio Region project “I’ll be right back”