Fishing with the double orange at the mouth of the Tiber 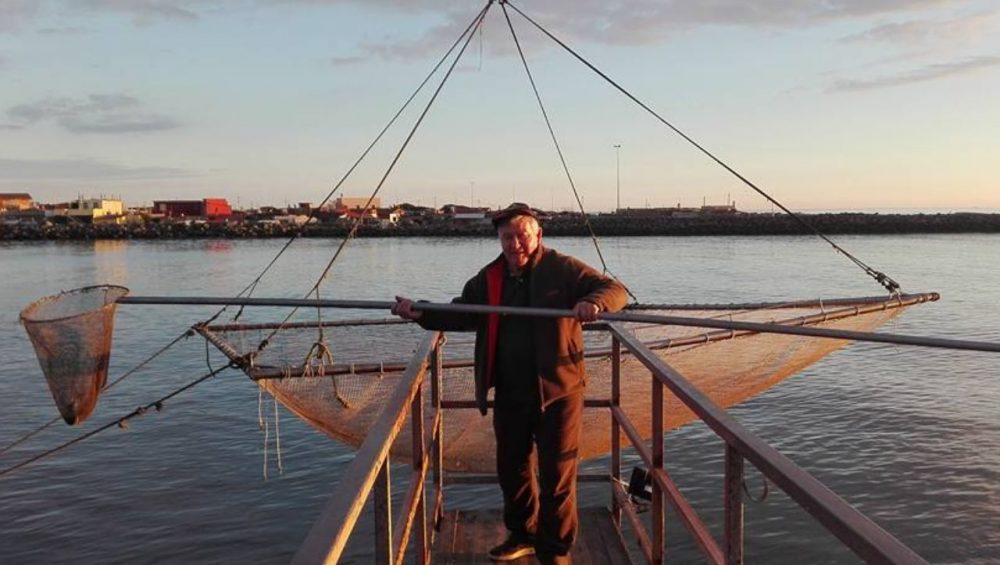 Ostium in Latin means the mouth of the river. It is precisely at the mouth of the Tiber, in fact, that the first Roman colony was founded (according to Livy) in the seventh century. BC, to protect Rome from possible enemy raids and to control the large salt marshes, which were vital at the time.

Fishing has always had an important role in this land suspended between river and sea and, even today, ancient forms of fishing survive. In this video interview Mario Salvatori gave us a testimony of his passion for almost forgotten techniques, such as fishing with the “iacco” (or rezzaglio) or the one with the double orange, which can still be practiced at the mouth of the Tiber, in Fiumare grande. It is a traditional way of experiencing the river, which adults like and excites the little ones, and which perhaps we should rediscover.