The Castle of Julius II is finally accessible to the public! 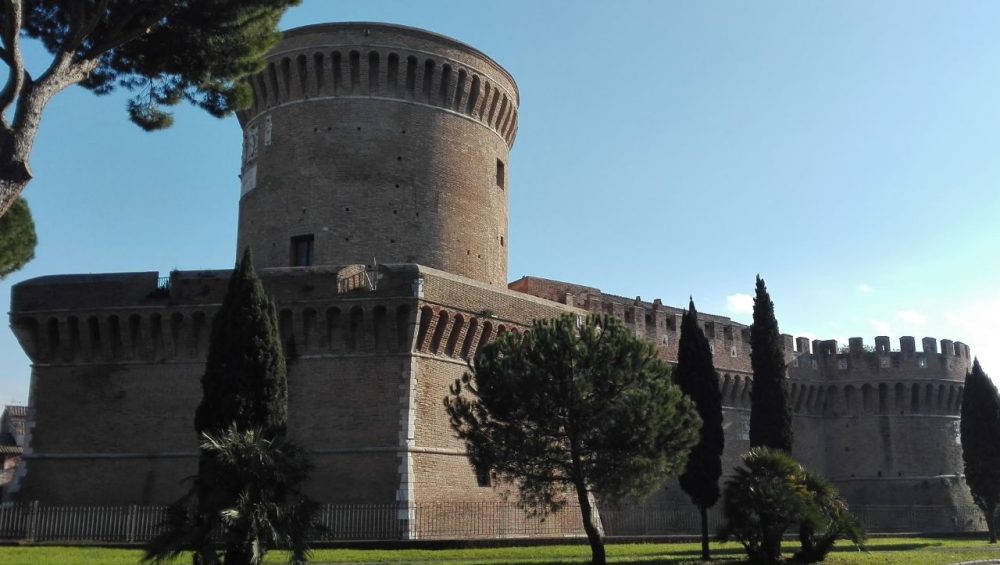 For some months now, the Castle of Pope Julius II, located in the enchanting setting of the Renaissance village of Ostia Antica, has finally reopened its doors. Thanks also to the battles carried out by cultural associations and private citizens in love with their territory, the Castle is now accessible, under the direction of the Lazio Museum.

The castle was built between 1483 and 1486 by the then bishop of Ostia, cardinal Giuliano della Rovere, destined to become pope with the name of Julius II, incorporating the previous tower built by Pope Martin V (1423-1424). At the time, before the disastrous flood of 1557, which would have forever diverted the course of the Tiber, the river flowed right under the walls of the castle, where Viale dei Romagnoli is now located. Inside there are the typical architectural elements of a military fort, such as casemates, but also elements attributable to the possible stay of the pope, such as private baths and a monumental staircase frescoed by Baldassarre Peruzzi and other artists, such as the Lombard Cesare de Sixth. In the eighteenth century the castle, in a state of neglect, was used as a barn, while in the nineteenth century it was used as a prison to house the inmates employed to excavate the adjacent archaeological site. Photo by Stefania Gialdroni.