The salt warehouses in Ostia Antica 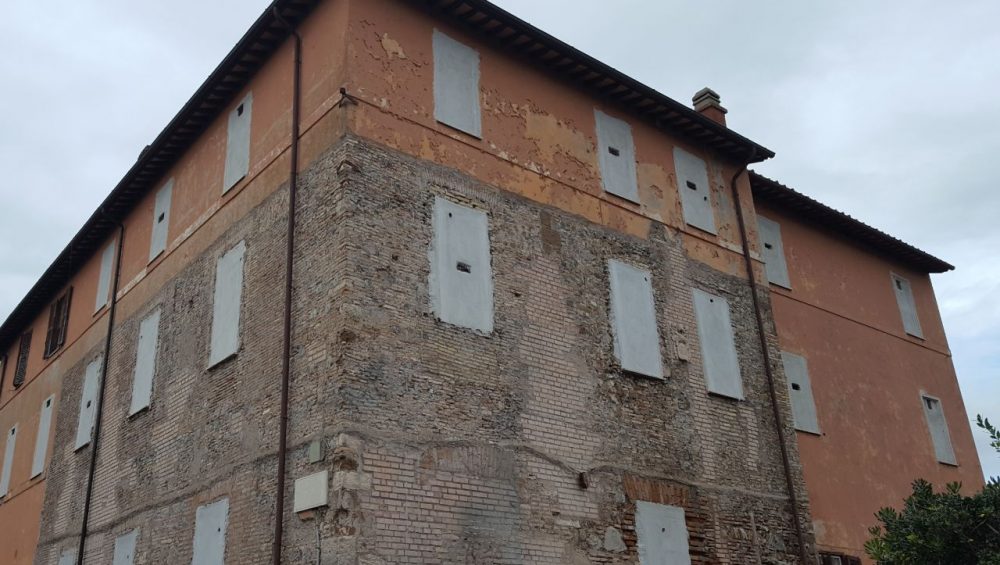 Since ancient times, the salt pans of the Roman coast were one of the most important places for salt production and a significant source of livelihood for the area. For this reason, there were several warehouses used for its storage before being transported to Rome by river.

In ancient Rome, salt was a very important bargaining chip and was indispensable for the preservation of some foods such as meat, but it was also used for offerings to the gods, for the tanning of skins, in medicine and metallurgy. Furthermore, the salt represented the salary of Roman soldiers, hence the term salary.

The warehouses were probably located on both banks of the Tiber, in the area of ​​its ancient meander, which disappeared definitively after the tragic flood of 1557. The location of the warehouses had to consider both the proximity of the salt pans and that of the port.

The so-called “Casalone” building in via Morcelli is very interesting. The building is visible in its modern renovation, but inside there are preserved walls from the imperial age, attributed to the remains of warehouses from the first half of the first century AD. In some documents of the early nineteenth century the warehouse is called “Casone” and it is specified that a certain journey had to be made until the new embarkation, since the Tiber had changed its course.

A new salt deposit, called “Magazzeno del sale”, was built among the ruins of the ancient city. The building, whose layout dates back to the fifteenth century, testifies to the exploitation of the salt pans by the Papal State. It was Pope Pius IX who wanted it to be transformed into a museum between 1865 and 1866. It has an elegant neoclassical facade and preserves important bas-reliefs, sarcophagi and statues found in the excavations of Ostia Antica. One of the most important pieces is that of Mithras killing the bull, signed by the Athenian artist Kriton.