The troubled history of the former wash houses of Ostia Antica 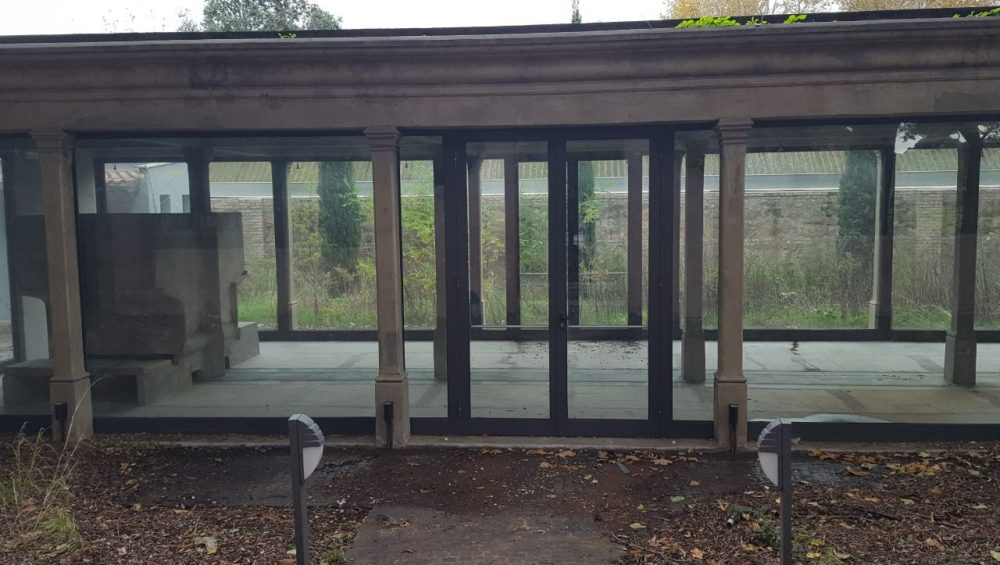 Not far from the Renaissance village, in via della Gente Salinatoria, there is one of the most important buildings for its historical and social value, the ancient wash houses of Ostia Antica, known as “Le Fontane”. The building was designed by the architect Raffaele De Vico in 1931, as part of the interventions for the arrangement of the gardens adjacent to the Borgo di Ostia Antica, first called gardens of Porto and later Parco dei Ravennati. It is one of the first buildings made of reinforced concrete, decorated with square section columns of classical inspiration.

In the past the presence of public wash houses was quite widespread, but when they lost their function they were abandoned or even demolished.

For this reason, the former washhouses of Ostia Antica were the subject of a restoration and redevelopment project, which began in February 2013 thanks to the collaboration of the Superintendency for the work carried out by UOT technicians on the project by architect Piero Labbadia. The works were divided into two phases: at first the old structure was restored by restoring the reinforced concrete; secondly, the creation of a multipurpose space closed by windows was considered. The internal structure typical of the 1930s has been respected, preserving the original floors and an old wash house, which maintains the normal flow of water.

The inauguration of the new structure, simply renamed “I Lavatoi”, took place on November 28, 2014, on the occasion of the 130th anniversary of the reclamation of the Roman coast. Although limited in size, this new space will be able to host conferences, exhibitions, concerts, screenings, tastings of typical products and so on.

However, the new building was never open to the public and is again in a state of neglect. The various cultural associations in the area are asking for a tender for the assignment of the place, which should contribute to the enhancement of Ostia Antica.