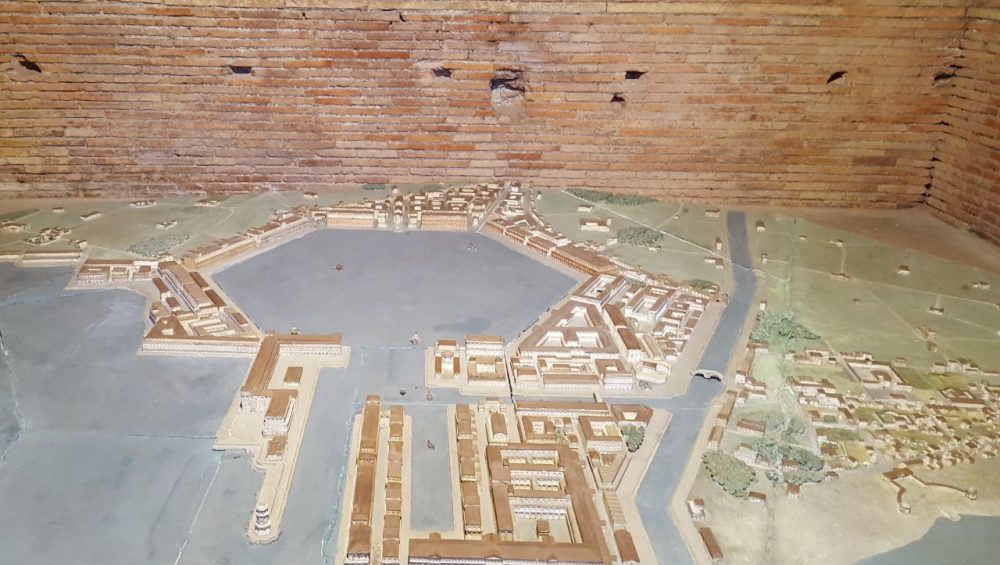 On the occasion of the 1900th anniversary of Trajan’s death, Rome pays homage to this great emperor with the exhibition “Traiano. Building the empire, creating Europe “, which can be visited until 16 September 2018 at the Mercati di Traiano.

First adoptive emperor and of Hispanic origin, chosen by his predecessor Nerva, who saw in him not only his extraordinary military skills, but also the ability to solve the problems of the Empire. Trajan, in fact, managed to bring the Roman Empire to its maximum extent, but he also dedicated himself to the construction of public works, reorganized the administration and embarked on a policy of improving the living conditions of the population. For these reasons the Roman Senate granted him the title of Optimus, “the best”.

Thanks to a rich selection of archaeological finds from museums of the Capitoline Superintendence, from Italian and foreign museums and archaeological spaces, multimedia and interactive installations, it is possible to retrace his extraordinary life.

The exhibition itinerary is divided into seven sections.

The first part focuses on his military achievements and the subsequent peace building phase.

Other sections are dedicated to the women of his family, who played an important role in social policy.

It is possible to enter the private sphere of the emperor, admiring the finds from the Villa built in Arcinazzo Romano. They are mainly decorations with gilded stuccos, marbles and frescoes, only recently restored and reassembled, and exhibited for the first time in Rome. Through a video, however, it is possible to discover the unknown and inaccessible underground rooms of his House on the Aventine.

Another section is dedicated to the construction of the new ports of Civitavecchia and Porto (Fiumicino), of which a reconstructive model was created.

The last part concerns the fortune that the emperor had from his death until the modern age.

Thanks to the multimedia system, the visitor is completely immersed in the world of Trajan.